Fiddleheads Recipe: How to Cook This Nutritional Powerhouse

One true sign of Spring is when the fronds of the fern and the fiddleheads show their heads in April. Now, for us here in Canada, it was more like May than April… :(Nevertheless, the spring inspired me to share this fiddleheads recipe with you.

I developed the Going Beyond The Food Method™️ a proprietary methodology that helps women make peace with food and their body. Chronic dieter and body shy women become intuitive eater & body confident women that live a full life unconditionally. If a life without dieting is something that sounds interesting I’d love to meet you.

Back to the topic of fiddlehead!

Fiddleheads are included in many Asian dishes. They are also a popular springtime health food in Canada and New England thanks to their powerful anti-inflammatory and hormone-regulating abilities.

The vegetable, appropriately named for its resemblance to the neck of a violin, is actually part of a fern (the front) and is harvested in the spring season, typically in the Northeast where ferns are abundant. 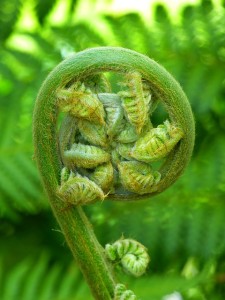 I spent the weekend at my meditation center, located deep in the Northern Ontario forest, to cook for new students. This was the perfect opportunity for me to harvest my first batch of fronds this year and to use my favourite fiddleheads recipe.

Why I’m so passionate about fiddleheads? First, the season only lasts 2-3 weeks maximum and most importantly, the health benefits of these little green plants are so amazing!

Fiddleheads are the Ultimate Antioxidant Food

Fiddleheads have been shown to have up to twice the antioxidant capacity of blueberries! These antioxidants have the ability to boost levels of glutathione (a powerful antioxidant) and ramp up your body’s innate immune system by bolstering its own natural defences and warding off invading pathogens.

The combination of powerful antioxidants paired with the heavy dose of omega 3 fats helps to modulate the body’s inflammation pathway. These two benefits of fiddleheads also work together to prevent our immune system from attacking cells that are our own (as in autoimmune diseases). 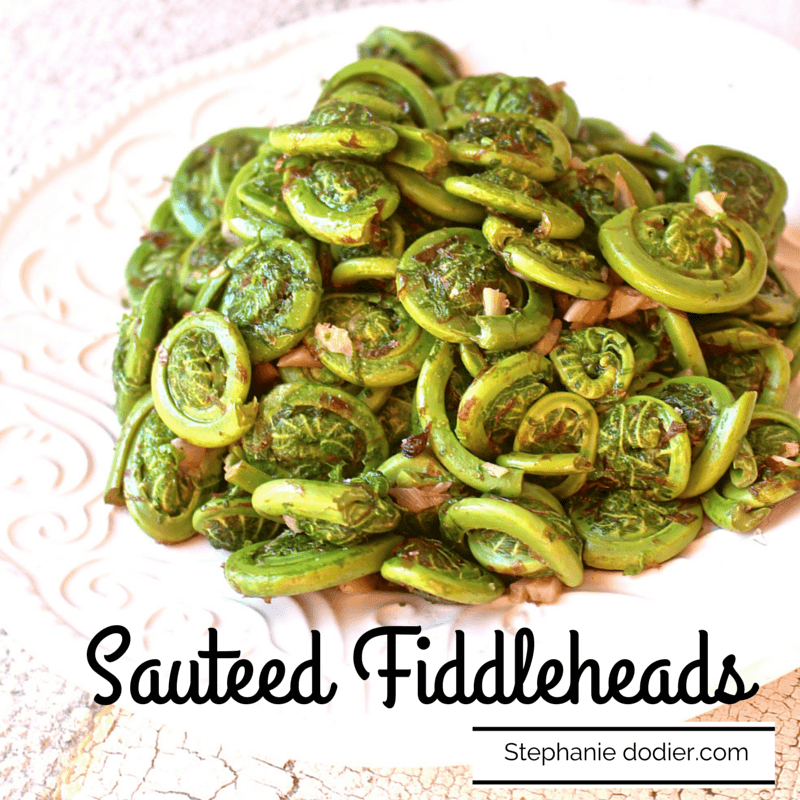 How to Prepare Fiddleheads

Fiddlehead preparation is easy. With a brush, carefully remove brown scales then wash well under cold running water to remove dirt. Before cooking, trim the woody stems. Boil fiddleheads in lightly salted boiling water for 10 minutes (or steam for 20 minutes.) Serve at once with a drizzle of olive oil or melted butter and a squeeze of lemon.

Cooked fiddleheads can also be used like blanched or steamed asparagus in scrambled eggs, side dishes or in quiches. They also make lovely salads when tossed with diced tomatoes and lemon-garlic vinaigrette.

How to Preserve Fiddleheads

Fiddleheads freeze well and, due to their short season, many people like to put some away for later use. To freeze, remove scales and wash thoroughly then boil in a small amount of water for two minutes. Drain and let cool. Pack in freezer bags and store up to one year.

This is probably the tastiest way to prepare fiddleheads. Try it and enjoy!

Question: Have you ever tried Fiddleheads? Did you ever pick some on your own? 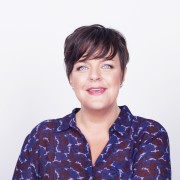 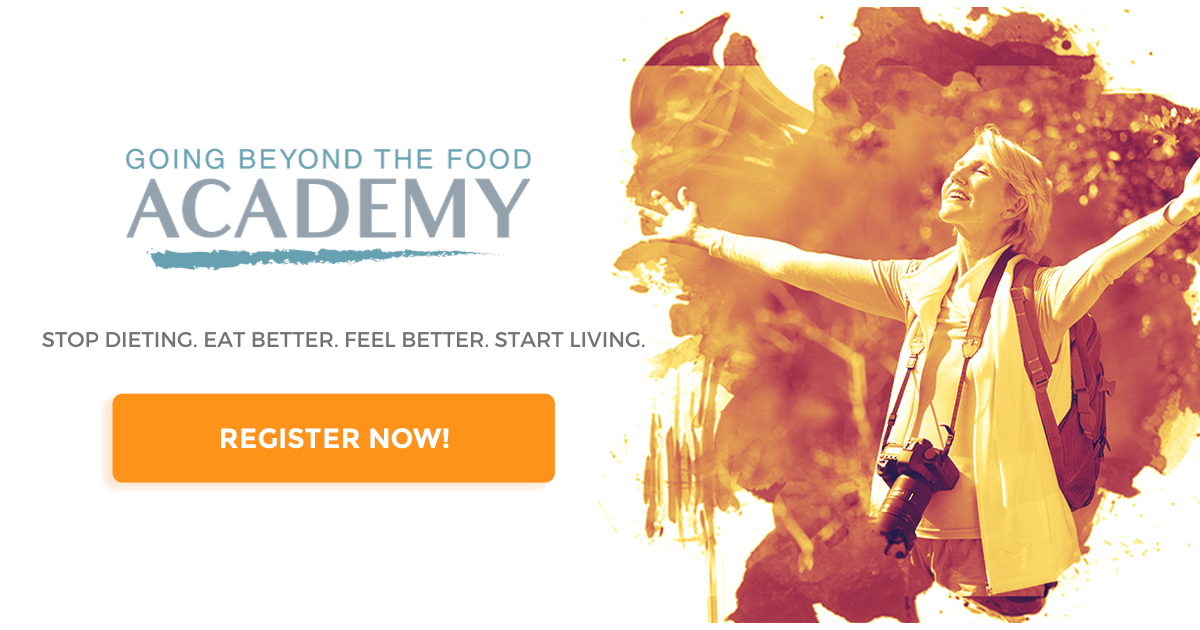 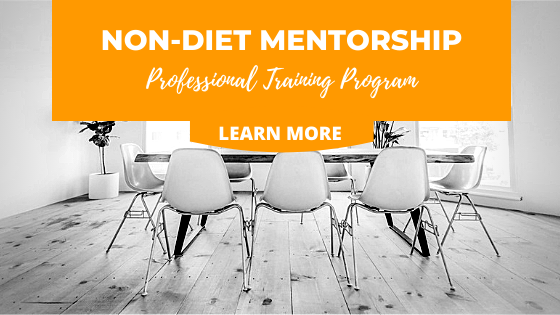 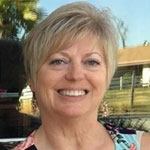 I’m so thankful to be going through the Conquer Emotional Eating program! 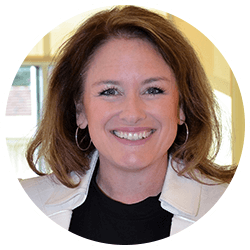 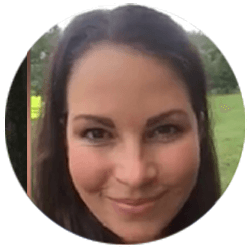