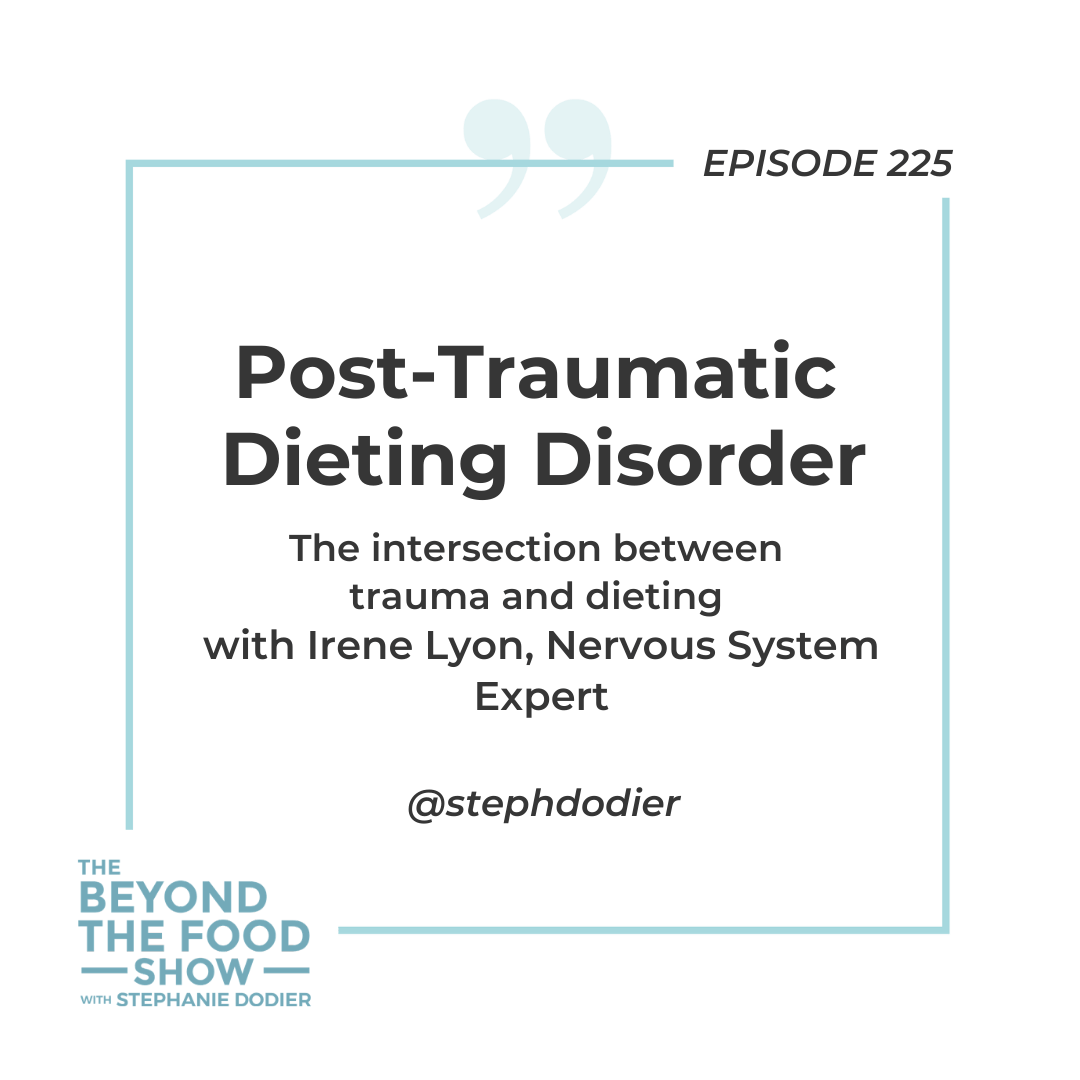 In today’s episode, we’ll explore about post-traumatic dieting disorder, the intersection between trauma and dieting with Irene Lyon

For 25 years, I was stuck in fear mode when it came to food. I was obsessed with controlling my eating has this was the only way that I could control my body weight. I was on high alert about food and the way my body appeared to others.

Over time, I unconsciously disconnected myself from my body. In an attempt to self-protect, I numbed myself from feeling my emotions of shame, guilt, fear, and anxiety consistently triggered by diet culture.

If you look up PTSD (Post Traumatic Stress Disorder), you’ll find many similarities between this diagnosis and my 25 years of chronic dieting career side effects. Some health experts are describing this similarity as PTDD (Post Traumatic Dieting Disorder).

Dr. Yoni Freedhoff was the first to coin the term PTDD in a 2014 article published in the Globe and Mail:

“Dieting is predicated on suffering and humans aren’t built to suffer in perpetuity. Why, despite knowing better, do we blame ourselves when the nonsense fails? Could it be a case of suffering from post-traumatic dieting disorder (PTDD)? Because, really, what are modern-day diets, if not traumas?”

Recurrent restrictive eating may, indeed, feel traumatic and recovering from dieting—not just from emotional or binge-eating—may have lingering traumatic effects. The shame carried on by poor body image or weight stigmas (internalize or externalize) is felt in the depth of the nervous system and perceived as trauma to our body. A violation of our innate sense of worth.

PTDD is not a formal diagnosis rather at this time a collection of symptoms.

The part responsible for this collective of symptoms not being yet considered a condition is the fact that the medical establishment still believes in the due value of diets although research is clear that all diets have a 95% failure rate long term (5 years).

In my opinion, we are 20 years away from fully understanding the ripple effect of chronic dieting in the human mind, body, and spirit.

Our guest for this expert interview is Irene Lyon, a trained nervous system expert. She teaches people around the world how to work with the nervous system to transform trauma, heal body and mind, and live full, creative lives.

Going Beyond the Food Academy Registration

Connect with our guest 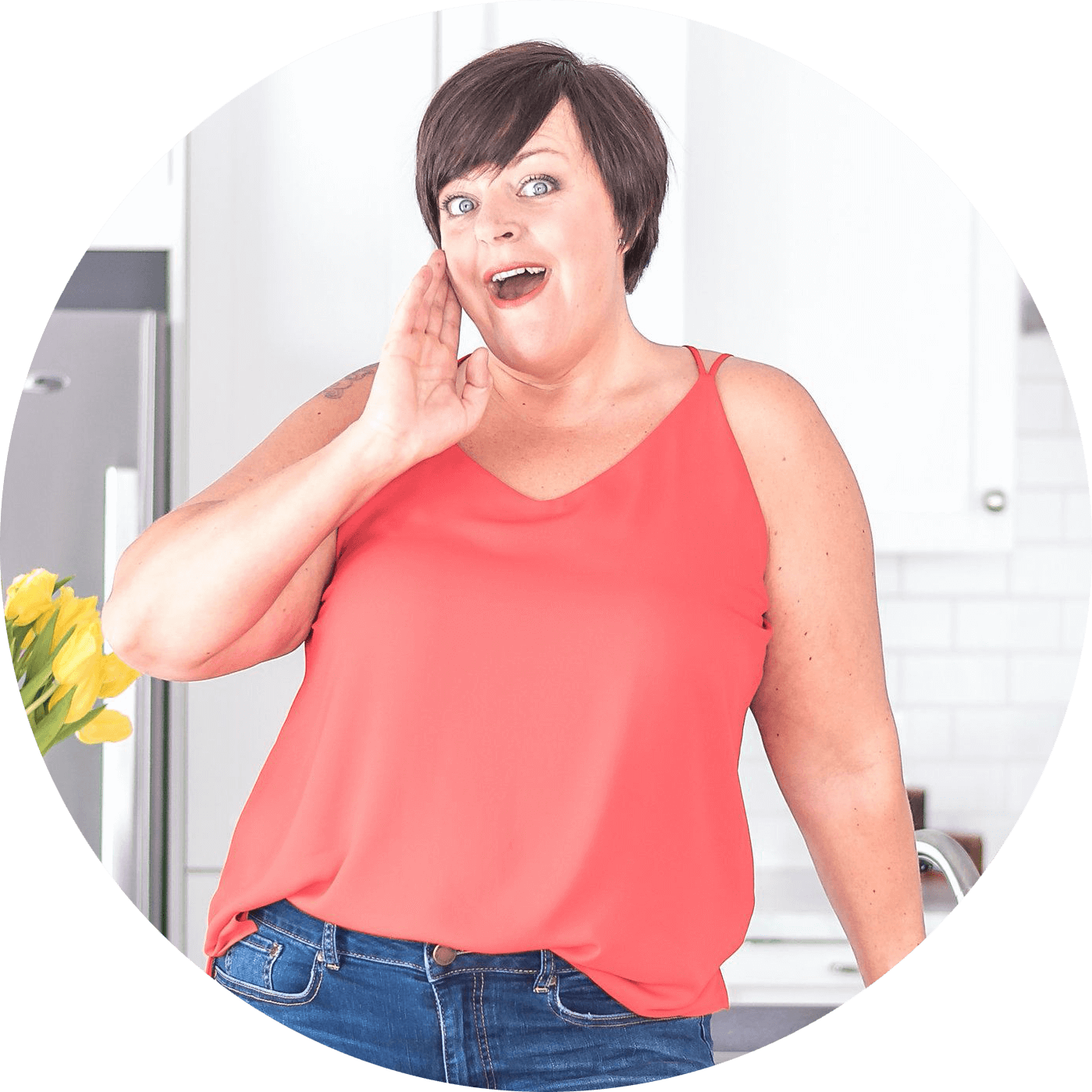 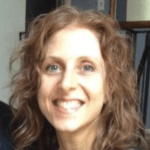 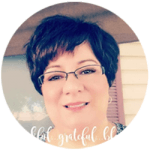 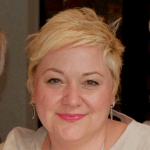 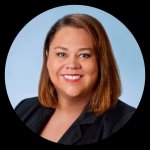 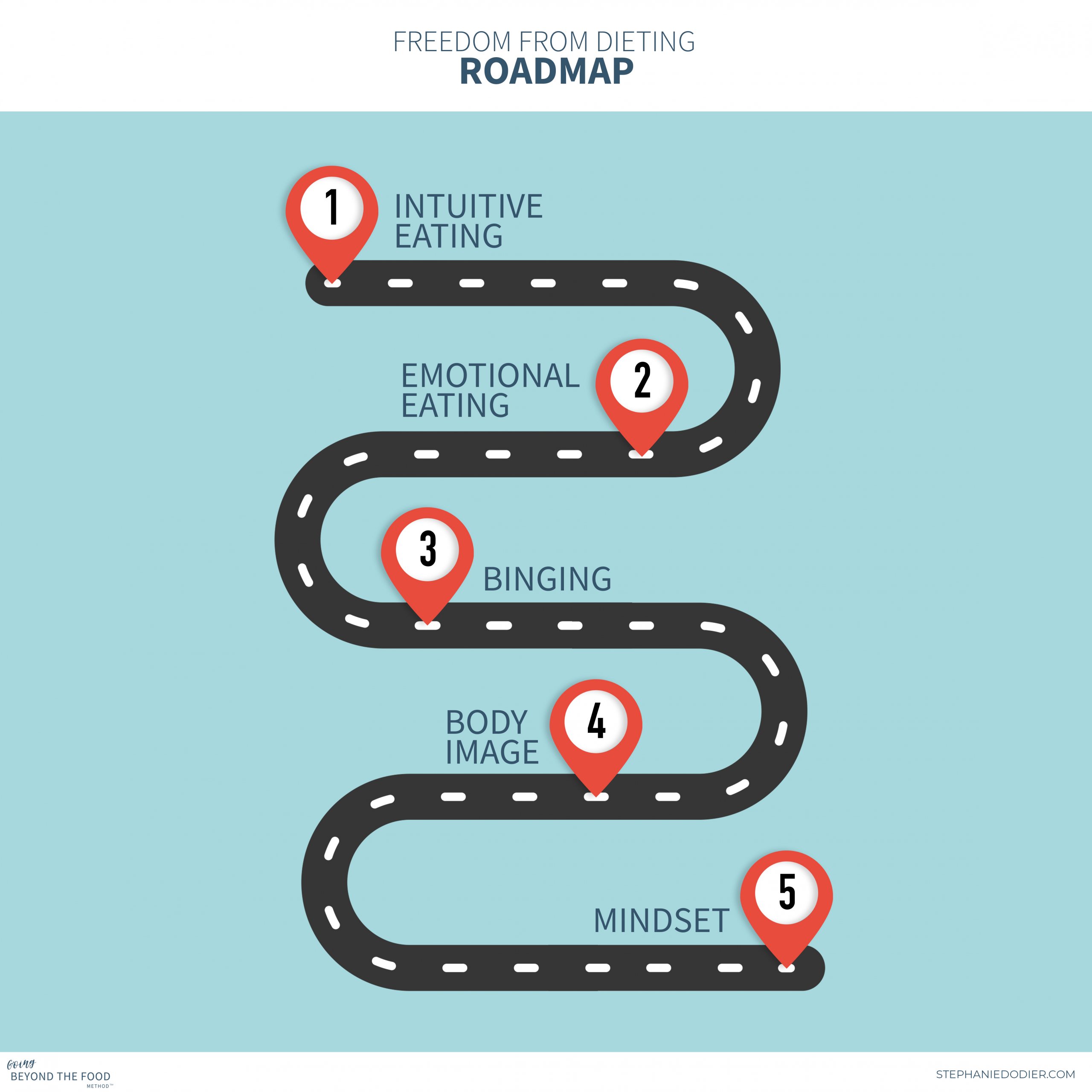 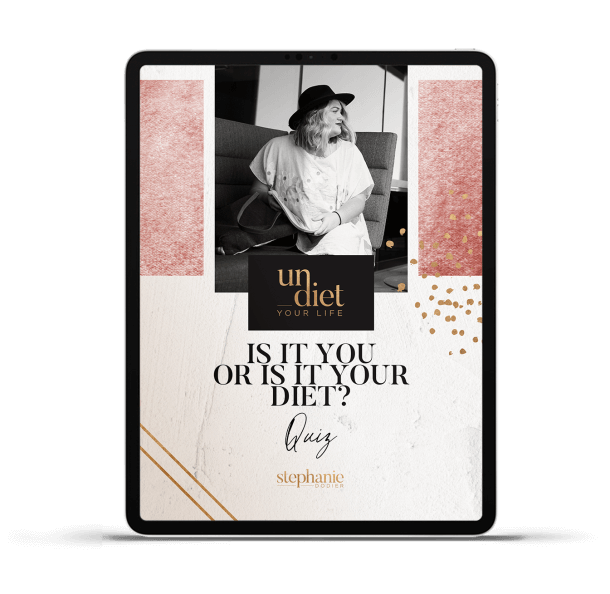